"The J Band represents a particular part
of our catalog - independent artists
who are getting a lot of exposure."
- Tim Westergren, Founder - Pandora Radio

"Pretty much the music Bob Marley and Bob Dylan would make after taking tequila shots together."  That's how The J Band describes their trademark sound which combines dance-heavy drums with acoustic guitars and instruments like ukulele and steel drums, and embraces the sun-soaked surf of their California home.

Four albums, a high spin rate on Pandora, and an unforgettable and energetic live show has earned them one of the most dedicated fan bases in the country.

The J Band's latest full length album, LIVE & HONEST, is the band's first live album.  "Our fans have been asking us for years for a live album, because that's where the strong connection to our music happens.  We wanted to capture the passion and energy that we share with our fans during our concerts.”

The J Band has consistently toured the West Coast for more than ten years, has completed two successful national tours, with highlight concerts including the Hermosa Beach Summer Concert Series performing for 5,000 people on the beach, KAABOO Festival in San Diego with Zac Brown Band, No Doubt, OAR, Ben Harper, Michael Franti, etc., and many other great concerts. 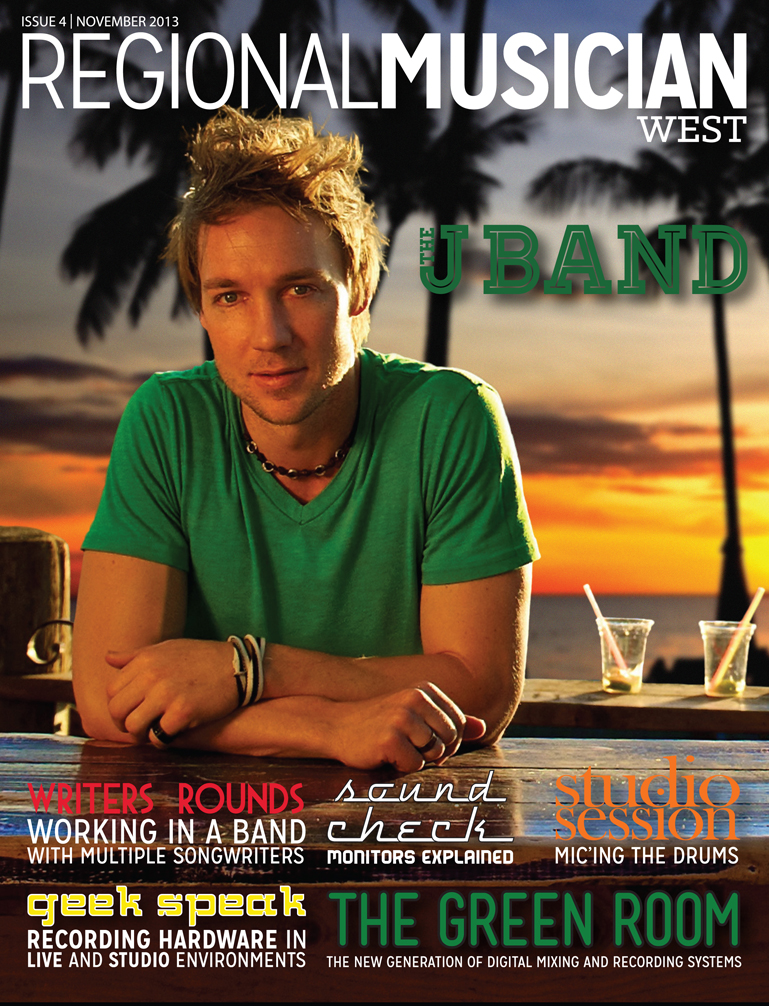